Family Piona has been handing on its unconditioned passion towards viticulture since 1893, when far-sighted and ambitious Albino Piona, the great-grandfather, began to set the basis of a project which is still growing nowadays.

In the years, founder Albino Piona slowly dropped the reins in favor of his son Silvio, who strongly committed himself to the family-run trattoria and wine production.

Silvio called his son after his father Albino. The latter decided to concentrate the business on wine production only, thus closing the trattoria after some years and starting a long process of modernization. The introduction of innovative machinery and updated technologies made it possible for the winery to develop and enlarge itself to the extent of more than 45 hectares among Sommacampagna, Valeggio, Sona and Villafranca. It is nowadays a reference point in the wine production of doc wines, such as Custoza and Bardolino, and of particular wines, such as Verde Piona.

Albino Piona's sons, Alessandro and Massimo, exactly as the previous three generations, decided to manage the winery by keeping high the quality of the product. They invested a lot in the short production chain, fully respecting the environment: every single step, from the harvest of the grapes throughout the storage of the end product, is carried out at the new premises in Palazzina di Prabiano in Villafranca. 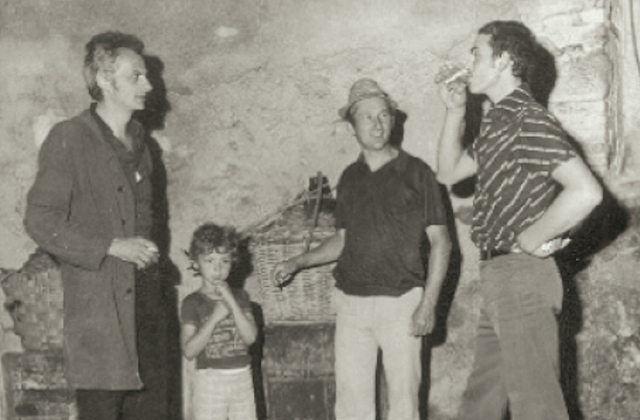 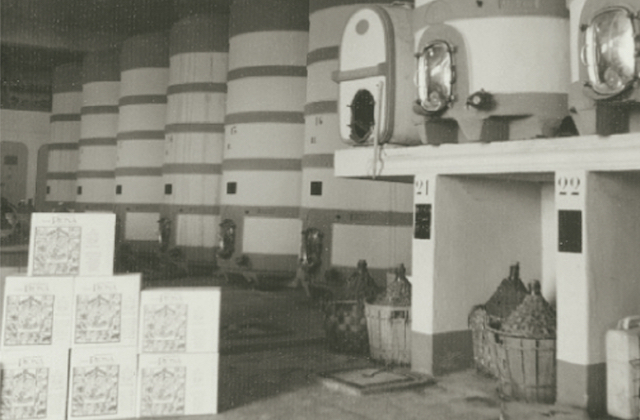 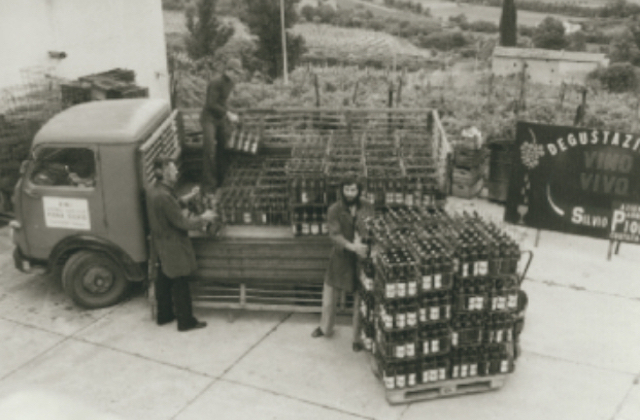 Our family-run winery is located not far from Lake Garda and its morainic hills, in the heart of the Custoza territory, where the rows of vines are intertwined and sometimes overlapped, thus creating a charming and delightful landscape.

You meet the silhouette of the hills along the way, while the entire scenery is filled with vines: in late summer the fragrances of ripe grapes attract your nose, whereas your eyes cannot simply avoid staring at the vivid and colorful grapes.

Our area is perfect to spend your holidays enjoying nature: surrounded by natural landscapes, riding a bike along unpaved trails, having a walk tracking the Italian Risorgimento history or visiting the patriotic ossuary of Custoza, which was built to commemorate the Italian Wars of Independence. And tasting our local and mouth-watering cuisine: Tortellini di Valeggio with cheese, the delicious Sfogliatine di Villafranca (fragrant butter and sugar-based ring-shaped cakes), the Custoza Broccoletto, which has been recently recognized as Slow Food Presidium.

“A brushwork of genuine pleasure” 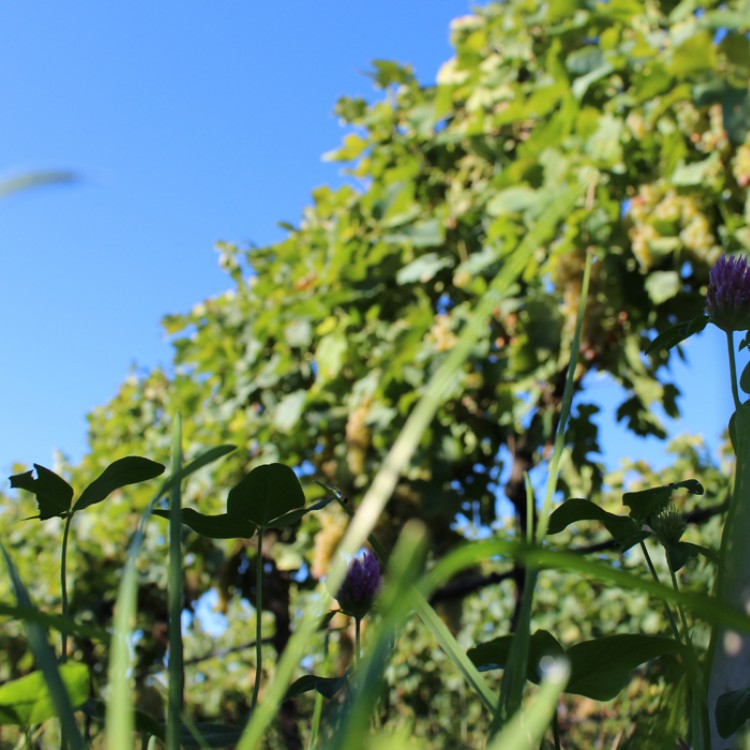 We are trying to eliminate weeds by means of mechanical processes, avoiding the undisturbed use of chemicals to safeguard bees, the soil and aquifers. 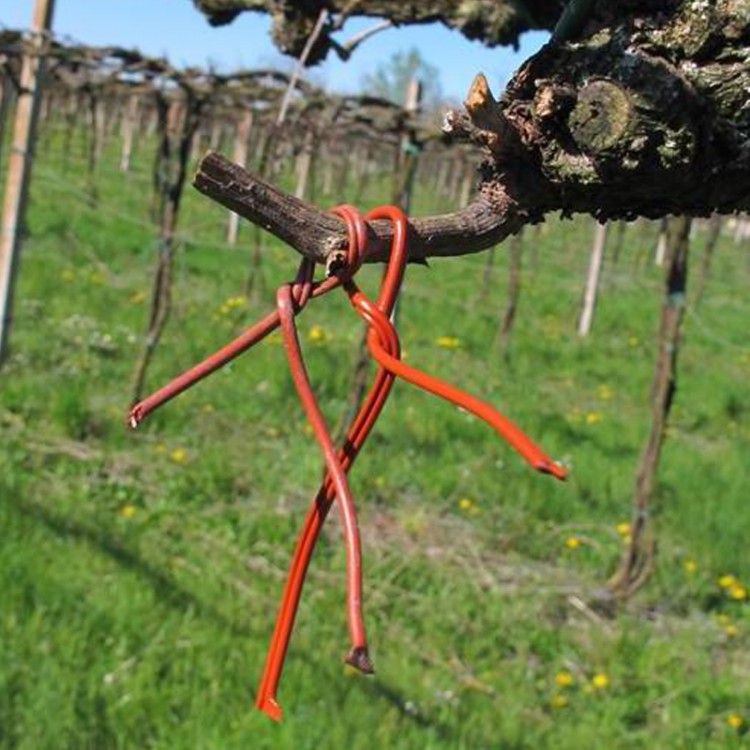 It is an alternative to insecticides to block or reduce the reproduction of parasites damaging vineyards: the female insect pheromone is put into the air to confuse the male of that specific insect, thus avoiding the male finding a female to mate with, resulting in a reduced production of grubs. 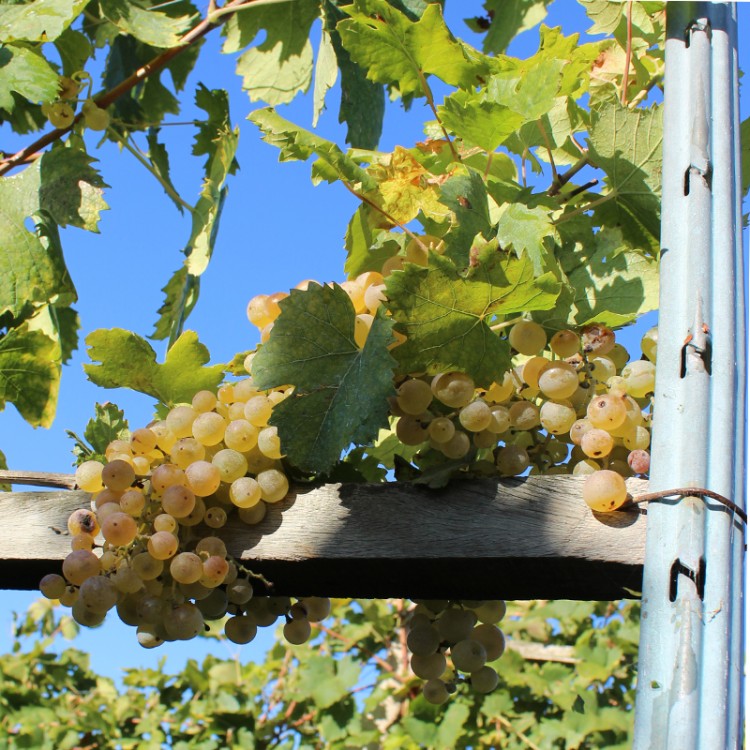 According to our policy, we are strongly committed to reduce the use of parasiticides in our vineyards. On the other hand, this technique needs the cooperation of further winemakers who should adopt it and work together. This is the reason why we meet with winemakers and experts of the various consortia of our area on a weekly base: we want to find a common policy on such treatments and to safeguard the soil and the air the vineyards are growing in. 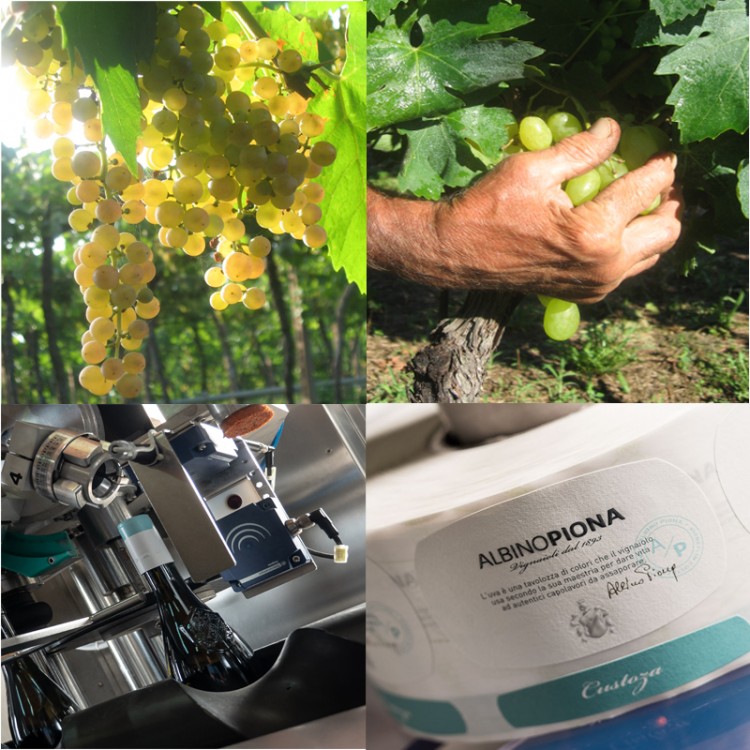 Every single grape processing step is strictly and entirely carried out at our premises, thanks to the cooperation of valuable experts, machinery and updated plants. In this way, we are able to grant a complete control of the end product: we are 100% represented by our wines. 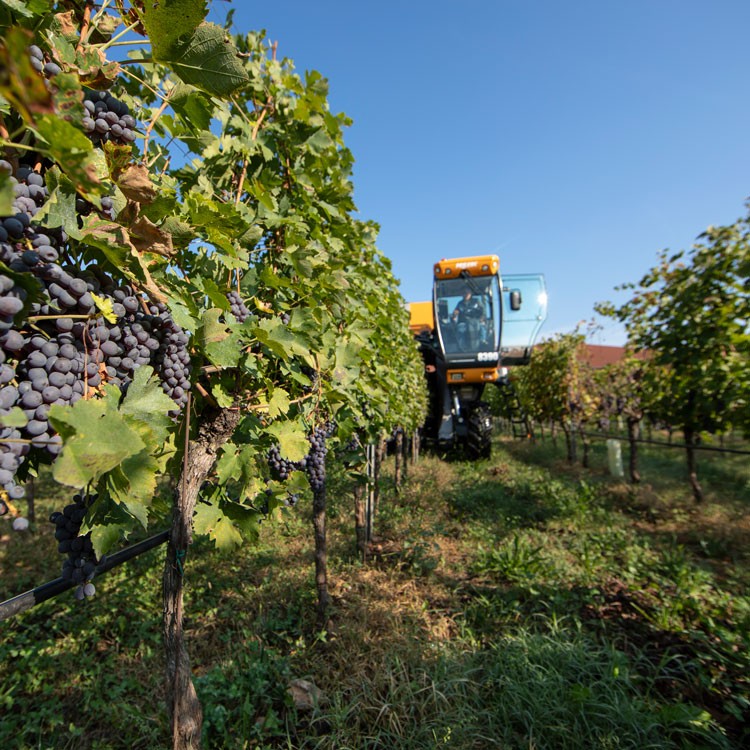 In accordance with our green philosophy we lean on Enegan, the virtuous energy, and we cooperate with Simba Paper Design, packaging material producers, always careful about conservation of natural resources. We use clean energy and packaging carton  certificated that guarantees that the material is responsibly sourced. 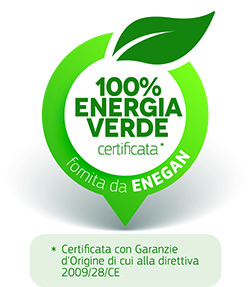 “Wine is a poem of the land”