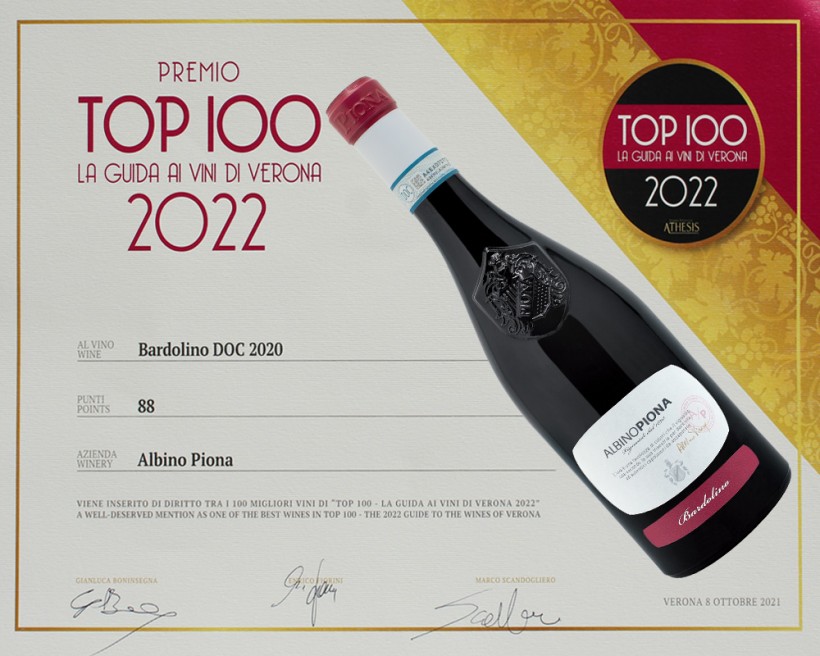 The venerable Villafranca cellar offers up a wine with a rigorous traditional personality. Striking, sleek, lean-textured ruby red, a joy to the eye, announcing a frill-free and distinctive wine. The complex nose profile plays out on sweet spice like cinnamon and white pepper, with crisp red berries including cherries and redcurrants; in the background but by no means faint, rhubarb root and cloves. The mouth is pleasing, fresh and savoury, almost carved out. Fine-grained tannins are well integrated and define a truly intriguing palate. Ready to pour now but equally delicious in ten years.

The Piona family legacy is an authentic love of winegrowing. It all began in 1893, the year a visionary, ambitious great grandfather – Albino – began to lay the foundations for a project that continues even today. He then handed over the reins to his son Silvio, who worked hard to pursue success, managing the family restaurant and winery. In honour of his father, Silvio called his son Albino, who later became president of the Consorzio di Tutela del Custoza from 1990 to 2001. The younger Albino, who died recently, chose to devote himself entirely to wine production, closing the restaurant after just a few years, and starting a long modernization process. Thanks to the introduction of state-of-the-art machinery and cutting - edge technologies, the winey was able to develop and expand, acquiring over 45 hectares under vine between Sommacampagna, Valeggio, Sona and Villafranca. Today, Albino’s offspring Monica, Alessandro and Massimo, follow in the footsteps of the three previous generations who led the business over the years, and have chosen to focus on a top-quality product, investing in a short production chain and environmental awareness. 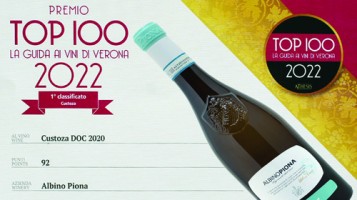 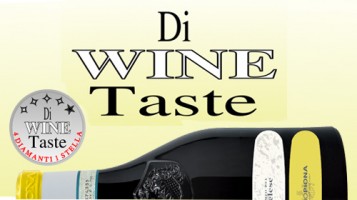